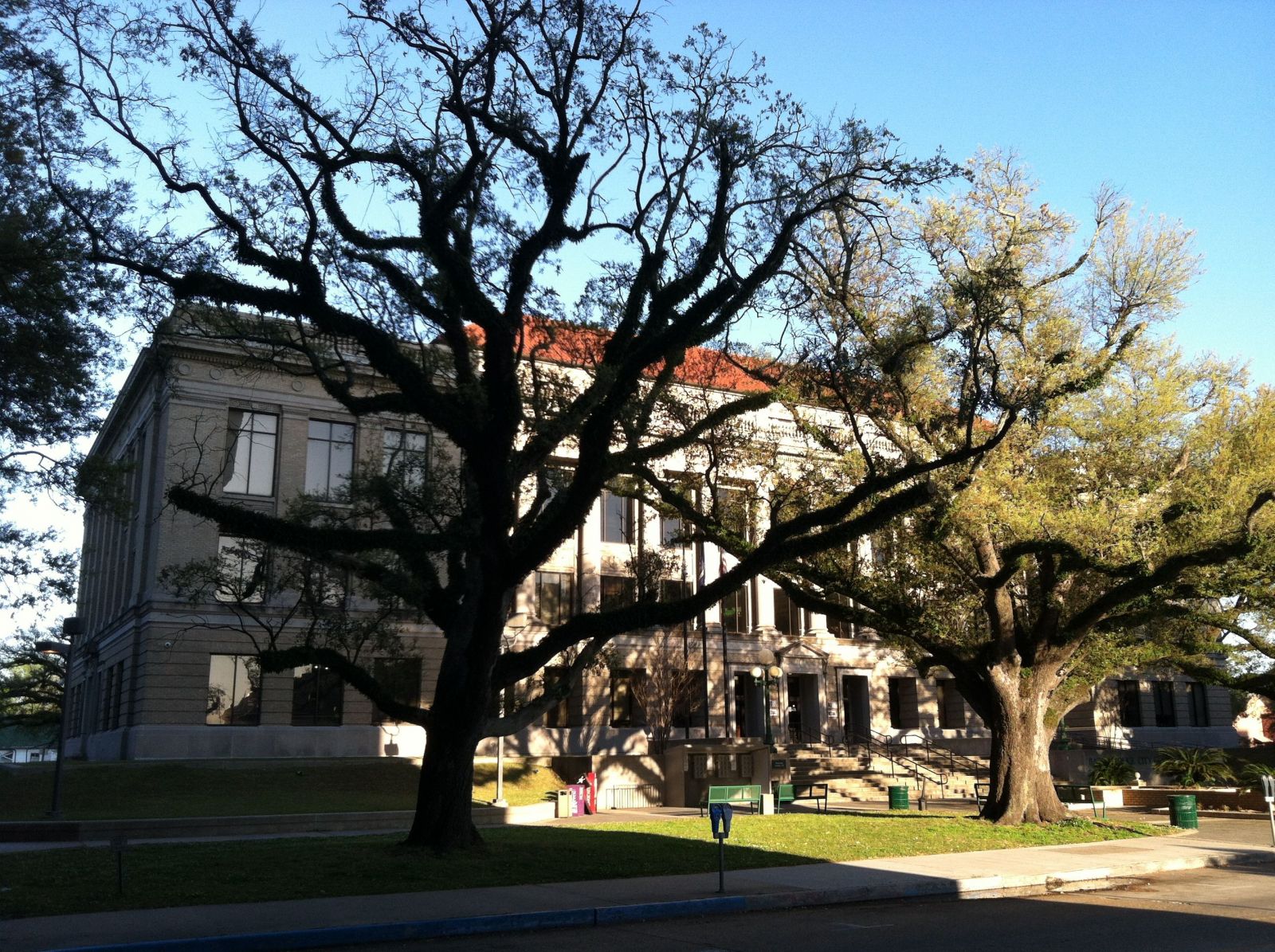 Mr. Barkemeyer is experienced and knowledgeable regarding the Municipal Code and how to successfully represent someone in Baton Rouge City Court. He can help with any charge you may have. See below for some of the misdemeanor charges in City Court.

Baton Rouge is a beautiful city in the State of Louisiana, and like every other state where there is an already established constitution and statutes, this beautiful city has many reservations for people who are brought before its court. While most are aware that doing something illegal will expose them to the chastisement of the law, they know little or nothing about the baton Rogue city court reservations for offenders within its province. As a result, most people wind up with convictions that they don’t deserve, and at the end of the day, they lose their freedom and rub their good names in the mud.

That is not you! unbeknownst to most people in the city, Baton Rouge City court has many reservations for offenders and a strict guideline to how evidence should be obtained by a law enforcement officer. Should a law enforcement officer obtain the shreds of evidence filed against an accused illegally, the court may be forced to overlook such evidence. This goes without saying that the accused must have an aggressive and experienced attorney with sound law acumen to prove to the Baton Rouge city court judge that the accused was arraigned on false accusations. That’s why you should have Carl Barkemeyer, a criminal defense attorney on speed dial. What are the 5 important things you should know about Baton Rouge City Court?

1. The evidence may affect the sentence

The state of Louisiana and the effervescent city of Baton Rouge, are committed to keeping their citizens and residents safe from dangerous individuals. Therefore, if a person is perceived to be a danger to the community, such a person will be reprimanded in prison or a mental institution (depending on the circumstances surrounding the case). But then again, whether a person is sentenced to prison, a mental institution or discharged and acquitted of the supposed crime, will depend on how detrimental the evidence filed against such person is. For instance, if you are caught with a DWI (drinking while intoxicated) arrest in the state of Louisiana, your sentence will increase based on the circumstances surrounding your arrest. If during the time of the arrest, the arresting officer caught you with a firearm, a minor, or narcotics, your punishment will be direr than it would if you were only charged for DWI. What chances do you have? The only chance you have when you are filed for a crime in Baton Rouge city court is to have a lawyer who is well-versed in Louisiana laws with you. That way, your attorney can scrutinize the pieces of evidence filed against you and explore every option that is open to you.

2. You have a right to an attorney

Many accused persons in Baton Rouge city have unintentionally forfeited their chances of walking out of the courtroom free of all charges because they failed to secure a lawyer for their hearing in court. Whereas a lawyer cannot guarantee the outcomes of your court hearing, having an aggressive attorney for your court hearing is the best chance you have at securing a favorable outcome for your court cases. Yes, Baton Rouge city court has strict laws against offenders, especially those whose cases are surrounded by highly incriminatory evidence. But the judges are not unreasonable. If anything, Baton Rouge city court is a great place to get a fair trial; if you have an attorney that can spin the case in your favor. That’s why you have to exercise your right to an attorney immediately you are being filed for a crime in the state of Louisiana. Whether you are being arrested for a felony or a misdemeanor, ask for Mr. Carl Barkemeyer because anything you say from that moment onwards may push you further away from your favorable outcome. Mr. Carl Barkemeyer is always ready to help, regardless of how incriminatory the evidence filed against you is.

3. Not all evidence is admissible in Baton Rouge City Court

If you think the potential sentence for a DWI is the same for a battery in Baton Rouge city court, think again. The state of Louisiana has made provisions for every possible crime that may be committed within its province. So if you are arrested for a crime, your potential punishments will depend on the provisions made for the said crime.

5. Your Attorney’s aggressiveness can influence your outcomes

When it comes to securing a favorable outcome in Baton Rouge city court, it is imperative to hire an aggressive and experienced criminal defense attorney. Because, after all, is said and done, the verdict for your case will be derivative of how well your attorney fights the evidence filed against you.

So who do you call for help?

A misdemeanor is a crime that is generally considered as lesser by the city, the county or the state. These lesser sorts of crimes are generally considered punishable by a year or even less in jail with not more than a thousand dollar fine. People who are charged with a misdemeanor are liable to serve out their sentence in a city or a county jail and not a state penitentiary which is reserved for people who are charged with felonies.

In the case of a misdemeanor charge, it usually begins with a ticket being written by a law enforcement officer or by the officer signing an affidavit to swear to being a witness against the person committing a crime. In most cases, the accused would be arrested on the charges of a misdemeanor and would have to be taken before a judge where bail would be set. If the bail conditions are met, the person can be released from jail but would be required to appear in court where they can either plead guilty or not guilty. If the person pleads not guilty, then a trial would be set by the court for another date.

In as much as a misdemeanor charge is a lesser charge and the penalties are minimum and the cases hardly ever go to a jury trial, the fact that the cases are more often than not referred to a city court can prove to be rather devastating for the accuser. This is because, unlike other judges in other levels of the judiciary, the city court judges do not have to answer to the voters. This means that they answer to the city council and as such, they are vulnerable to pressure from the political office. This pressure can come as a result of the need for the city to raise revenue through the number of convictions and that would make a city court more liable to give out a harsher sentence to a misdemeanor charge.

Contact Carl Barkemeyer at (225) 964-6720 if you need a criminal lawyer for a misdemeanor charge in Baton Rouge City Court.