Convicted Felon with a Firearm in Louisiana

Possession of Firearm by Convicted Felon Attorney in Louisiana

We defend clients charged with possession of firearm by convicted felon.  We have successfully defended Convicted Felon with a Firearm in Louisiana cases in cities and parishes throughout Louisiana.  This is a very serious charge with serious consequences. State prosecutors do not like to help defendants with these charges. However, we know the gun charge defenses that work and how to use them.

Why are Felon in Possession of Firearm Charges So Serious? 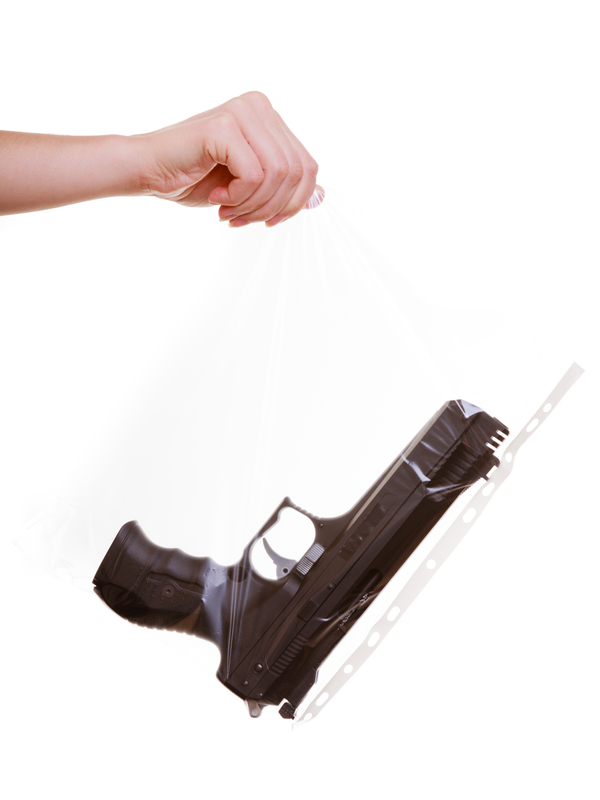 Felon in possession of firearm or guns is serious because the penalties are so severe. If convicted, the defendant must be imprisoned at hard labor for 5-20 years without the benefit of probation, parole, or suspension of sentence and be fined not less than one thousand dollars nor more than five thousand dollars.  That means that he cannot get probation. If convicted, he must do prison time for at least 5 years. The judge will consider all the facts and circumstances surrounding the gun charge to determine the amount of time to give the defendant.

Who Can’t Possess a Firearm?

How Long Before a Convicted Felon Can Possess a Firearm Again?

If the defendant is convicted of one of the charges above, he cannot possess a gun for 10 years after the date he completes his sentence. This will be the date he finished probation or parole. For instance, if he is convicted of Possession of Cocaine on January 1, 2018 and sentenced to two years of probation, the ten years will start after January 1, 2020 if his probation is terminated then.  This is Louisiana law. The federal government does not have a period of cleansing. Therefore, if convicted of any felony, the feds do not allow possession of a firearm.

What Types of Firearm Cannot be Possessed by a Convicted Felon?

According to the legislature, the following weapons cannot be possessed by a person with certain felony convictions:

What Does the State Have to Prove?

In order to present sufficient evidence that the defendant was a convicted felon in possession of a firearm pursuant to LSA-R.S. 14:95.1, the state must prove the following:

How Do They Prove Possession of a Firearm?

Constructive possession of a firearm occurs when the firearm is subject to the defendant's dominion and control. A defendant's dominion and control over a weapon constitutes constructive possession, even if it is only temporary and even if the control is shared. Constructive possession contains an element of awareness or knowledge that the firearm is there and a general intent to possess it. General intent exists when the circumstances indicate that the offender, in the ordinary course of human experience, must have adverted to the prescribed criminal consequences as reasonably certain to result from his act or failure to act. Although the existence of intent is a question of fact, it may be inferred from the circumstances of the transaction.

Defenses to Felon with Firearm Charges in Louisiana

The first issue we consider is whether the prosecutor can prove the defendant was convicted of the prior felony and what that felony was. It could end up being a felony conviction that is not listed above. Then, we consider the defenses to possession. Possession must be knowing or intentional. The defendant must have dominion of control over the gun. The State must be able to prove that the weapon was in fact in his possession and that he knew the weapon was in his possession.  This is a very fact-intensive analysis. Every case is different.

If you or someone you know has been charged with possession of a firearm by convicted felon or any other gun charge anywhere in Louisiana, contact us at 225-964-6720.  We have successfully defended clients with Convicted Felon with a Firearm in Louisiana for over 13 years. Serious charges require serious representation. We are full-time criminal defense attorneys handling gun charges located in Baton Rouge, Louisiana.