As an attorney of years of experience under his belt, Carl Barkemeyer understands the physical and emotional trauma that comes with having an assault charge.  Whether you did it or not doesn’t matter. Having a criminal assault charge is a stressful matter.  We understand the terror, feeling of anger, insecurity, nightmares and so much more that an assault defendant tends to face.

What Are the Differences Between Battery, Assault and Domestic Violence?

When someone assaults another person, he attempts to harm the person physically. When someone is charged for battery, it means that he or she actually carried out the act of violence.

When you touch someone with the aim of causing harm, you stand the chance of facing some criminal penalties.

Domestic violence bears some similarities with assault and battery cases too. In the case of domestic violence, the violent act was done against a family member like a child, spouse, sibling, parent and so on. It also includes carrying out violent acts against a person that you live with.

If you have a kid with someone, and both of you are not living together, if you carry out an act of violence against such a person, it is still seen as domestic violence.

Has an Assault Case Been Brought Against You?

For a long time, we have helped represent different people that have been accused of assault in Lafayette, Louisiana.

It usually starts with the police coming over to question you about an assault case that was brought against you. Under no condition should you talk to the authorities without an attorney present to prevent you from incriminating yourself?

One mistake that people make is that they think that the fact that they are innocent, they can defend themselves without an attorney present. Most times, it ends in tears. The fact that you have an attorney with you while you are being questioned doesn't mean you are guilty, it means that you know your rights and have decided to play safe.

A lot of officers are interested in closing cases and increasing the number of closed cases under their belt, and not if you are innocent.

When you come to us, we find out what the police have against you as evidence. That's not all, as we carry out our investigation too. We interview the eyewitnesses and cross-examine the evidence against you. Is there any way to prove that the case holds no water? 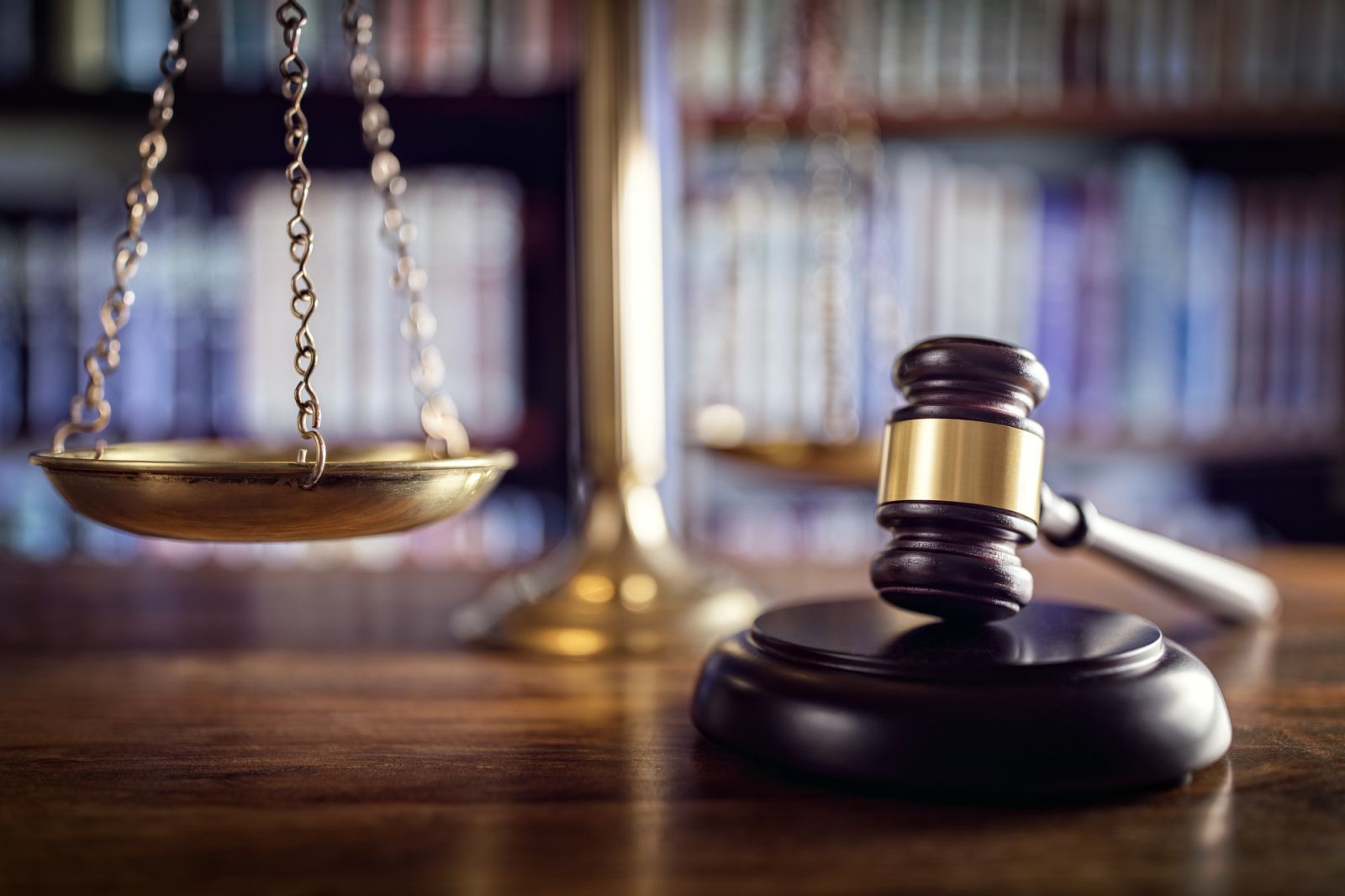 Assault Lawyer in Lafayette: What We Do for You Immediately You Are Arrested

Immediately people are arrested, they feel that the first thing that they should do is to plead their case with the arresting officers, trying to let them know why they are innocent. The truth may be that you are innocent, but do you know that you could worsen your situation by talking, instead of keeping mute?

This is why you are told of your rights to keep mute when you are arrested. Take that right and not blurt out more incriminating things that could seal the deal for the prosecutor.

Immediately you are arrested, what should you do? Contact us immediately. We will come to your rescue, and advise you on what to do based on the law and the circumstances surrounding your Lafayette assault arrest.

The Assault Lawyer in Lafayette Represents You

Instead of blurting out more things that could make it easier for the arresting officers to get you behind bars, we stop you from doing that. We talk to the authorities on your behalf and try to find out what they have against you. We see if any deal could be struck that could get you out of the mess.

The Assault Lawyer in Lafayette Builds Up A Case for You

After that, we build up a case for you. We analyze the circumstances surrounding your case. Were you racially profiled? Do they have evidence against you or is it merely a case of hearsay? Are they fishing or have proof that could nail you? We try to find out these, and from what we gather, we build a case for you.

The Assault Lawyer in Lafayette Looks for the Loopholes

Years of experience have taught one that there may be some loopholes in the case which could be used in your favor. We analyze if the search was carried with a warrant if there was the possible cause and so on.

How were you treated during the arrest? Were you read your rights or not? Is the evidence they have against you real or a figment of their imagination?

We put intense effort and time into helping our clients. Contact us today, let us work on your case.