The Louisiana Jail and Prison System - Inmate Search and Lookup

Contrary to what many people think, "jail" and "prison" are not the same thing in Louisiana. Both jails and prisons confine people who have been accused of crimes, but as our Baton Rouge Criminal Defense attorneys explain in this article, the management, population and locations of Louisiana jails and prisons are very different.

One distinction between jails and prisons is who runs them. Whereas the jails in Louisiana are overseen by city or parish government entities such as the East Baton Rouge Sheriff’s Office, Louisiana's prisons are administered by the state government--specifically, the Louisiana Department of Corrections. The federal government also operates prisons.

Another difference between Louisiana jails and prisons is the length of time the inmates are incarcerated. Jails, also called "detention centers," hold people who have been arrested, who are awaiting trial, and who are serving misdemeanor sentences, which are only six months or less. Jails may also get paid by the State to house inmates that are doing more lengthy sentences. Prison, in contrast, is specifically meant to house people convicted of felonies, which are more serious crimes that carry sentences of a year or more. 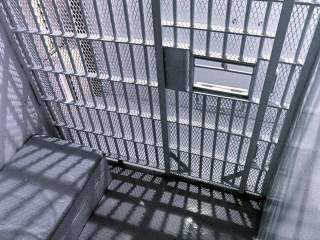 Since prisons, also called "correctional facilities," are designed to keep people in custody for long durations, they tend to be bigger and have more exercise facilities, religious services and educational programs than jails do. And while jails detain both male and female inmates, each Louisiana prison is gender-specific.

The final way Louisiana jails and prisons differ is where they are located. Since most jail inmates are in the pretrial phase of their cases or are awaiting sentencing, jails are typically located in the heart of each city's downtown within blocks of the courthouse where the inmates' cases are heard.

Most of Louisiana's prisons, on the other hand, are located in remote areas with very little around them for miles. Prisons are classified as having either minimum, medium or maximum security. And because Louisiana is a death penalty state, prisons usually have a "death row" and the facilities to administer capital punishment. Death Row is at the Louisiana State Penitentiary in Angola, Louisiana.

Below are links to our informational pages on some of the jails in Louisiana. Scroll down further for links to the Louisiana Department of Corrections' official prison pages. 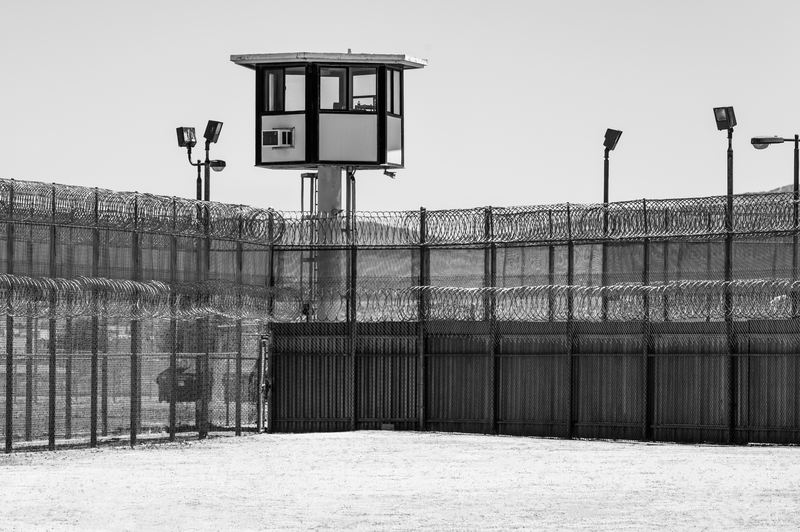 Avoyelles Correctional Center - As of 2012, the state planned to privatize Avoyelles

B. B. Rayburn Correctional Center

Have you been arrested in Louisiana? We are here to help you. Call our Louisiana Criminal Defense Lawyers to discuss your case at 225-964-6720.