Carl Barkemeyer is legend drug possession defense lawyer in Baton Rouge, Louisiana.  The charge of Possession of a Legend Drug without a prescription is a misdemeanor drug charge in Louisiana with a possible sentence of up to 6 months in jail.

What is a Legend Drug?

The U.S. Food and Drug Administration (FDA) approves certain drugs that can be dispensed to the public. However, these are required to have a “legend” that prohibits their sale without a prescription by a licensed physician. This means that not just anybody can give out or sell legend drugs.

Simply put, legend drugs (also known as prescription drugs) are drugs that can only be dispensed to the public by someone authorized to do so. In addition, because a prescription is required to be able to obtain and hold a legend drug, it actually becomes a crime when you possess a legend drug without a prescription from a licensed provider. Yes, you could go to jail. That is why it is important to know what these drugs are and the laws guiding their possession.

While dentists, medical practitioners, and optometrists can legally prescribe legend drugs, medical assistants, nurse anesthetists, psychologists and nurse midwives have no authority to do so.

To be clear, you can buy or sell non-legend drugs without prescriptions or supervision from a medical practitioner. These drugs are basically over-the-counter medicines. So, don’t worry, you do not need a prescription to get an aspirin – we’d probably all be in jail if that were the case.

The Louisiana law states that "Legend drug" means any drug or drug product bearing on the label of the manufacturer or distributor, as required by the Federal Food and Drug Administration, the statement "Caution: Federal law prohibits dispensing without prescription."

If the physician issues a prescription for an invalid purpose, he could by facing a felony punishable for up to 5 years in prison under this statute. The prescription must be for a legitimate medical purpose. If the physician knows that the patient is a drug abuser or addict, and the order is not within the course of professional treatment, the prescription is not valid. Therefore, doctors that are known in the community as the doctor to go to in order to get a specific prescription because he’ll hook up anyone could be facing prison.  This occurs most frequently with opiates and other pain killers.

When a person obtains legend drugs by fraud or misrepresentation, he could be facing a misdemeanor that carries up to six months in jail.  This could occur from being untruthful to the physician or pharmacy with the intent of obtaining the legend drugs. It could also involve stealing a prescription form or pad and forging the prescription in some way.

A prescription issued solely upon the results of answers to an electronic questionnaire, in the absence of a documented patient evaluation including a physical examination, shall be considered issued outside the context of a valid physician-patient relationship and shall not be a valid prescription.

If a pharmacist knowingly dispenses a prescription authorized solely on the result of an electronic questionnaire, he shall be in violation.

A pharmacist who knows that a prescription has been authorized in the absence of a valid physician-patient relationship, or otherwise in violation of the prescriber's standard of practice, shall not fill such prescription.

A pharmacist who dispenses prescription drugs in violation of this Section is not acting in the best interest of the patient and is dispensing outside the course of the professional practice of pharmacy.

A pharmacist who violates this law shall be imprisoned, with or without hard labor, for not more than 5 years and may be sentenced to pay a fine of not more than $5000. 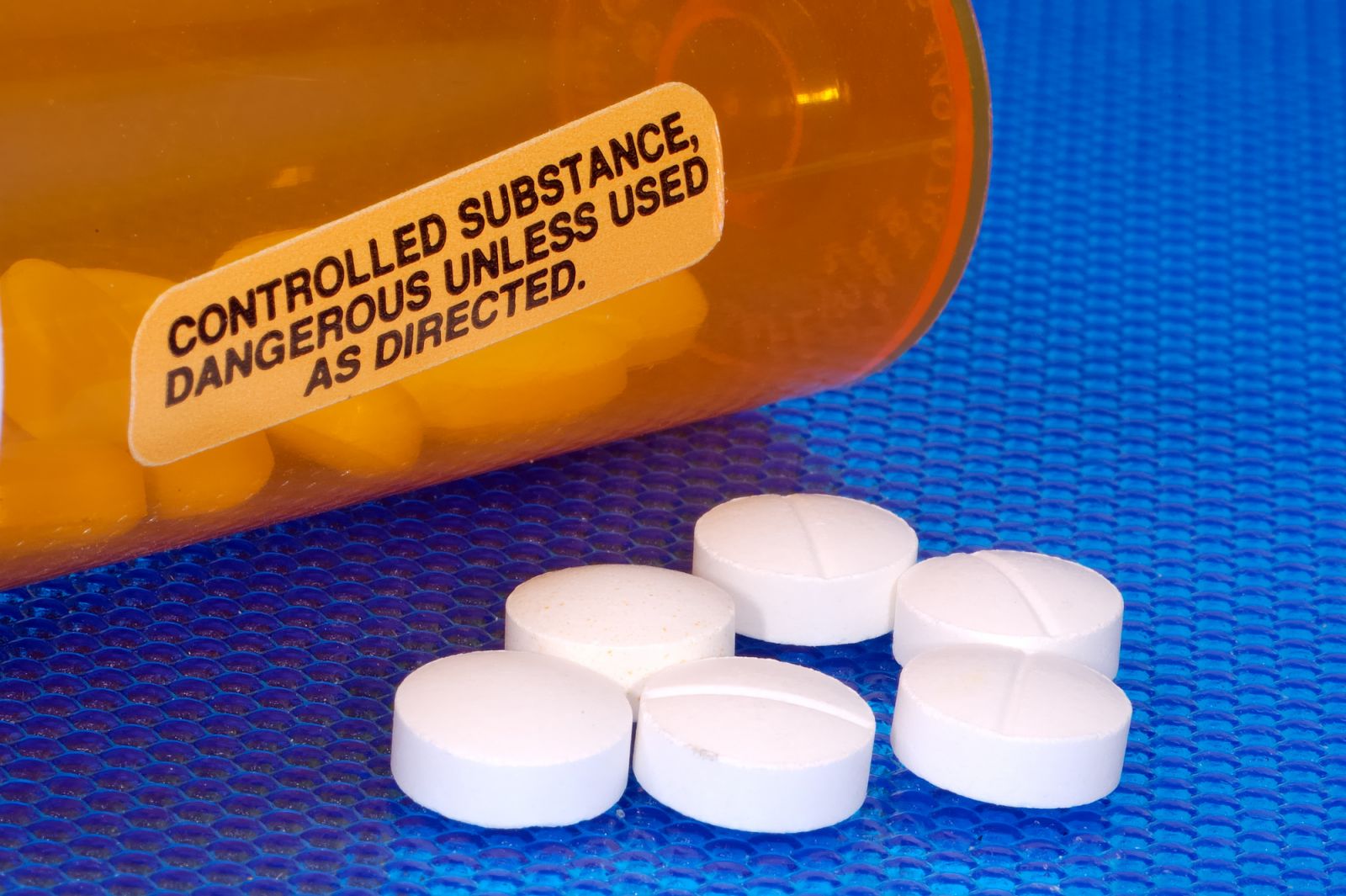 The Law Guiding the Possession of a Legend Drug

Legend drugs require high regulation because using them can easily become a habit. To prevent individuals from taking pain medications or other common legend drugs too often, the law prohibits the possession of a legend drug without a prescription.  Any violation of this law can result in a legend drug charge.

Typically, prescription drugs must come with a label or legend that says something like “Caution: Dispensing without a prescription is prohibited” or “Rx only.” In addition, the law maintains that legend drugs must be appropriately stored.

Licensed physicians are required to keep record of any legend drugs they dispense to patients. This is to further prevent patients from obtaining these drugs elsewhere. If a patient is found with a legend drug but there is no record of a prescription on the physician or doctor’s end, they could be charged with the illegal possession of a legend drug. Often, patients obtain a legend drug with a prescription and after consuming it, because they want more and the doctor would not prescribe more, they try buying these drugs from online sellers. This can get you jailed before you can say “But, I didn’t know.”

However, the law does provide for mistakes and oblivion. For example, if someone obtained a legend drug with a prescription but left the drug in your car or house, if it is found, it can be investigated and your innocence proven. That is why you should make sure you have an attorney who knows his onions and can get you out of a sticky situation.

There are a number of ways in which you can get in trouble with the law. With legend drugs, there are some tough punishments for illegal possession. You may think it’s not a big deal but it actually is. Here are some examples of prescription drug charges common to both users and non-users.

What to do if Charged with Possession of a Legend Drug?

It is not always the case that someone was trying to sell or distribute legend drugs. In fact, sometimes the person did not even know it was a prescription drug and just happened to be in possession of it due to the carelessness of the rightful owner.

On the other hand, if you did know what you were doing and obtained a legend drug illegally, you definitely don’t want to be left to defend yourself.

In any case, if you have been charged with the possession of a legend drug, what you need to do immediately is get legal representation that will work for you. Laws can get a bit confusing and often there are thin lines between right and wrong. You will need an attorney that can give good defenses to get the charges reduced or even dropped if it is found that there were mistakes made in investigation or you were actually unaware of the possession.

When in such a situation, the last thing you need is a novice. While you may consider possessing a legend drug as a petty crime, in Louisiana, it is considered a serious crime and you could end up spending time in jail.

So, whether you’re caught simply with a legend drug in the back of your car left by a friend or you’re caught selling these drugs…the best thing to do is seek the best drug lawyer in Baton Rouge for your case like Carl Barkemeyer who knows the law well enough to try to prevent you from being convicted.

Mr. Barkemeyer is highly experienced in handling these charges. Contact him at (225) 964-6720 to schedule a consultation.